Attention: tha authors aren&aopst responsible for the malfunctions of the devices, which can appear as a result of using this information. Everything you do is at your own risk!

In mobile devices (smartphones, tablets, e-readers), which have been in the water, one or another flexible tape wire often breaks down. Usually, as a result of corrosion one or two conductors in the area of pin with a connector are destroyed. It happens in a few hours and usually in supplying chains through which flows a large current.

It is impossible to reestablish the metallization of the tape wire in the place, where it contacts with the connector by soldering since the conductor should be very thin, wide and flat in order to provide the contact with the knife pin of the connector. 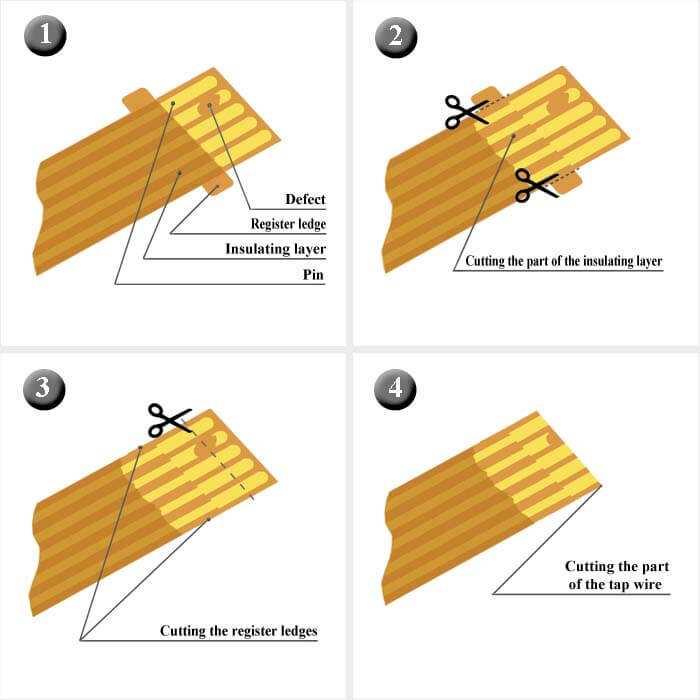 But if the tap wire has a stock of length at least 3-4 mm, then you can reestablish it this way:

As a result it is often (but not always) possible to renimate the device, which is broken and at first sight seeming irretrievably broken.

Cecelia Ahern "PS, I Love You". A wonderfully warm and heartfelt debut from a stunning new talent. Everyone needs a guardian angel! Some people wait their whole lives to find their soul mates. But not Holly and Gerry. Childhood sweethearts, they could finish each other's sentences and even when they fought, they laughed. No one could imagine Holly and Gerry without each other. Until the unthinkable happens...